Universities all over the world are evaluated in ISC ranking system on several criteria, namely, research, education, international activity, and innovation to gain a total ranking.

In its first publication of ranking, ISC evaluated 1603 world universities among which 19 were Iranian. You can see the result of full analysis of this ranking system here. 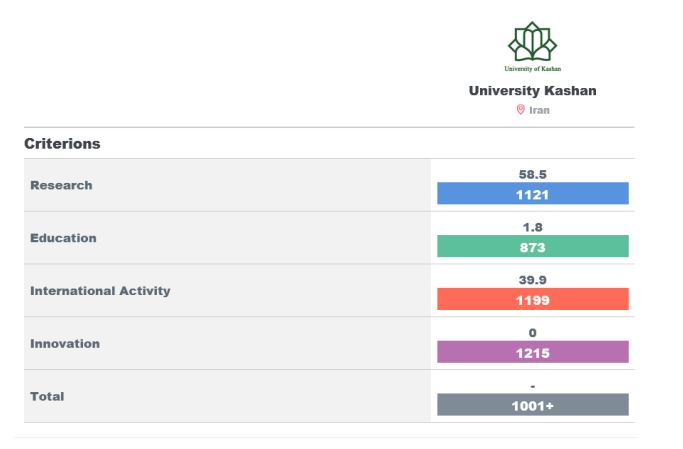